The first Typelevel Summit was co-located with the Northeast Scala Symposium in Philadelphia, with one day of recorded talks and one day of unconference.

You can find photos from the summit here. Thanks to Brian Clapper and Alexy Khrabrov who also documented the event.

The Summits are open to all, not just current contributors to and users of the Typelevel projects, and we are especially keen to encourage participation from people who are new to them. Whilst many of the Typelevel projects use somewhat “advanced” Scala, they are a lot more approachable than many people think, and a major part of Typelevel’s mission is to make the ideas they embody much more widely accessible. If you’re interested in types and pure functional programming we’d love to see you here! Check our front page for upcoming events.

Want to contribute to Cats? Let’s head over to the Cats Issues list and do some live coding! Along the way we will see how the codebase is organized, the various bits of automation provided, and how you can use our various channels to get feedback on your work.

Adelbert is an engineer at Box where he attempts to reliably copy bytes from one machine to another. He enjoys writing pure functional programs, teaching functional programming, and learning more about computing.

End to End and On The Level

This talk answers the burning question 'Can I build a complete web service using solely Typelevel libraries?' In Scala we are spoiled for choice for web frameworks, database layers, JSON libraries, and a thousand other essential tools for application development. So much so, it's easy to become a victim of choice paralysis when starting a new project. There's so much choice, many developers favour groups of libraries that work well together. The Typesafe Reactive Platform (colloquially the 'Typesafe Stack'), is widely known as a set of interoperable libraries providing all the functionality required to build entire web applications without looking elsewhere. Enter Typelevel, endorsing a fleet of interoperable free/open source libraries providing all manner of functionality. The phrase 'Typelevel Stack' has been used frequently in the community, raising some intersting questions: Can we build complete web services using Typelevel libraries alone? What would that look like? What will the developer experience be like in terms of tooling, support, and documentation? In this talk, Dave will discuss his adventures building a web framework completely 'on the level', capturing thoughts on design, process, documentation, support, and community along the way.

Dave Gurnell is a Scala consultant and developer working for Underscore in London, UK. He has been a Scala developer since 2010 and a functional programmer for nearly a decade.

Probabilistic Programming: What It Is and How It Works

Noel Welsh is a partner at Underscore, a consultancy that specializes in Scala. He’s been using Scala for 6 years in all sorts of applications. He’s the author of Advanced Scala, which is in the process of being rewritten to use Cats.

Its difficult enough trying to introduce a new language into an established environment. This problem is compounded when the new language comes with a paradigm shift. This talk will detail one process which successfully introduced Functional Scala into an Object Oriented Java shop. The talk will explain how to bridge the OO-FP impedance mismatch when communicating ideas across project boundaries. The discussion will focus on migrating from Java style mutability, loops, get/set and coupling into Typelevel style immutability, combinators, case classes and type classes.

Centered around a new standalone recursion scheme library (Matryoshka), this talk shows how to take advantage of various Typelevel projects to write many conceptually-independent data transformations, but have them efficiently combined into a small number of passes. Matryoshka also uses other Typelevel projects, including kind-projector and simulacrum.

Is Haskell a dependently typed programming language? The Glasgow Haskell Compiler's many type-system features, such as Generalized Algebraic Datatypes (GADTs), datatype promotion, multiparameter type classes, type families, and more recent extensions give programmers the ability to encode domain-specific invariants in their types. Clever Haskell programmers have used these features to enhance the reasoning capabilities of static type checking. But how far have we come? Could we do more?

Stephanie Weirich is a Professor at the University of Pennsylvania. Her research centers on programming languages, type theory and machine-assisted reasoning. In particular, she studies generic programming, metaprogramming, dependent type systems, and type inference in the context of functional programming languages. She is currently an Editor of the Journal of Functional Programming and served as the program chair for ICFP in 2010 and the Haskell Symposium in 2009.

Evaluation in Cats: the Good, the Bad, and the Lazy

A unique part of Cats' design is its Eval type. This type abstracts over evaluation strategies, and is the primary way to encode laziness in Cats APIs. It also includes a trampoline to allow safe, efficient implementations of algorithms that require laziness. Eval serves as a building block for other types, such as the Streaming data type and the Foldable type class. This talk will cover the basic design of Eval. It will walk through several different examples to help explain how the evalutation strategies work, cover some common pitfalls, and show off some interesting uses of laziness. It will also try to highlight some of the shortcomings of laziness in Scala, as well as alternate approaches.

Erik Osheim is one of the founders of Typelevel, and maintains several Scala libraries including Cats, Spire, and others. He hacks Scala for a living at Stripe, and is committed to having his cake and eating it too when it comes to functional programming. Besides programming he spends time playing music, drinking tea, and cycling around Providence, Rhode Island.

Easy, intuitive, direct-style syntax for monad comprehensions! Like Scala async or SBT .value, but generalized to any monad. Implemented, ready to be used and requiring only vanilla Scala 2.10/2.11 and blackbox macros. Future extensions could include automatic use of Applicative where possible, support for more embedded control-flow operations, comprehensions over multiple compatible monads at once for user-defined notions of compatible and compiler tweaks for syntactic improvements.

Several-time Scala GSOC student and eventually mentor, author of the ill-fated Comprehensive Comprehensions project. He's hoping to see tooling and techniques from the FP/Typelevel community improve the leverage of the average developer. Based in the SF Bay Area.

Scala Exercises is a web based community tool open sourced by 47 Degrees. It contains multiple koan and free form style exercises maintained by library authors and maintainers to help you master some of the most important tools in the Scala Ecosystem. Version 2 comes with a brand new backend and exercise tracking where you can login simply using your Github account and track your progress throughout exercises and libraries. Version 2 will launch with exercises for the stdlib, Cats, Shapeless and other well known libraries and frameworks part of the Scala ecosystem.

From Simulacrum to Typeclassic

Simulacrum simplifies development of type class libraries. It is used in a number of open source libraries, including Cats. In this talk, we’ll tour the features of Simulacrum, and look at the forthcoming Typeclassic project, which merges Simulacrum with complementary projects like machinist and export-hook.

Michael Pilquist is the author of Scodec, a suite of open source Scala libraries for working with binary data, and Simulacrum, a library that simplifies working with type classes. He is also a committer on a number of other projects in the Scala ecosystem, including Cats and FS2. He is also the chief software architect at Combined Conditional Access Development (CCAD), a joint venture between Comcast and ARRIS, Inc., where he is responsible for the design and development of control systems that manage tens of millions of cable system devices, including set-top boxes and head-end equipment.

We’d like to thank all our sponsors who help to make the Summit happen: 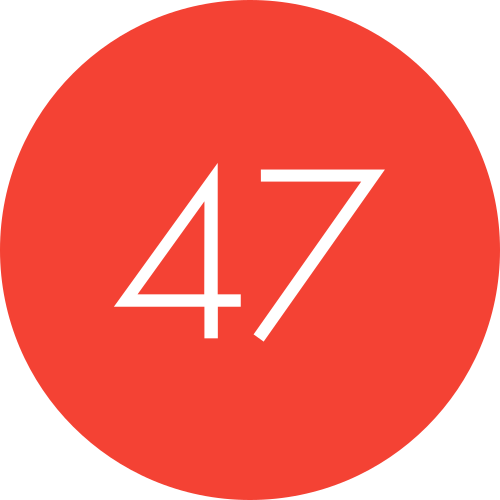 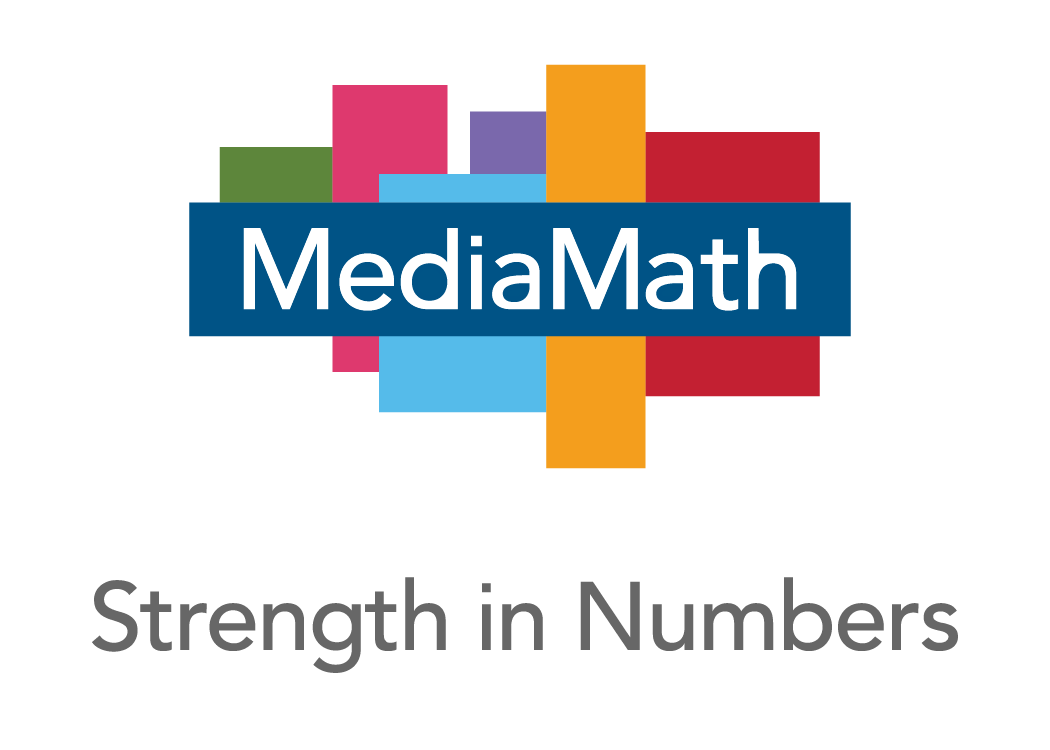 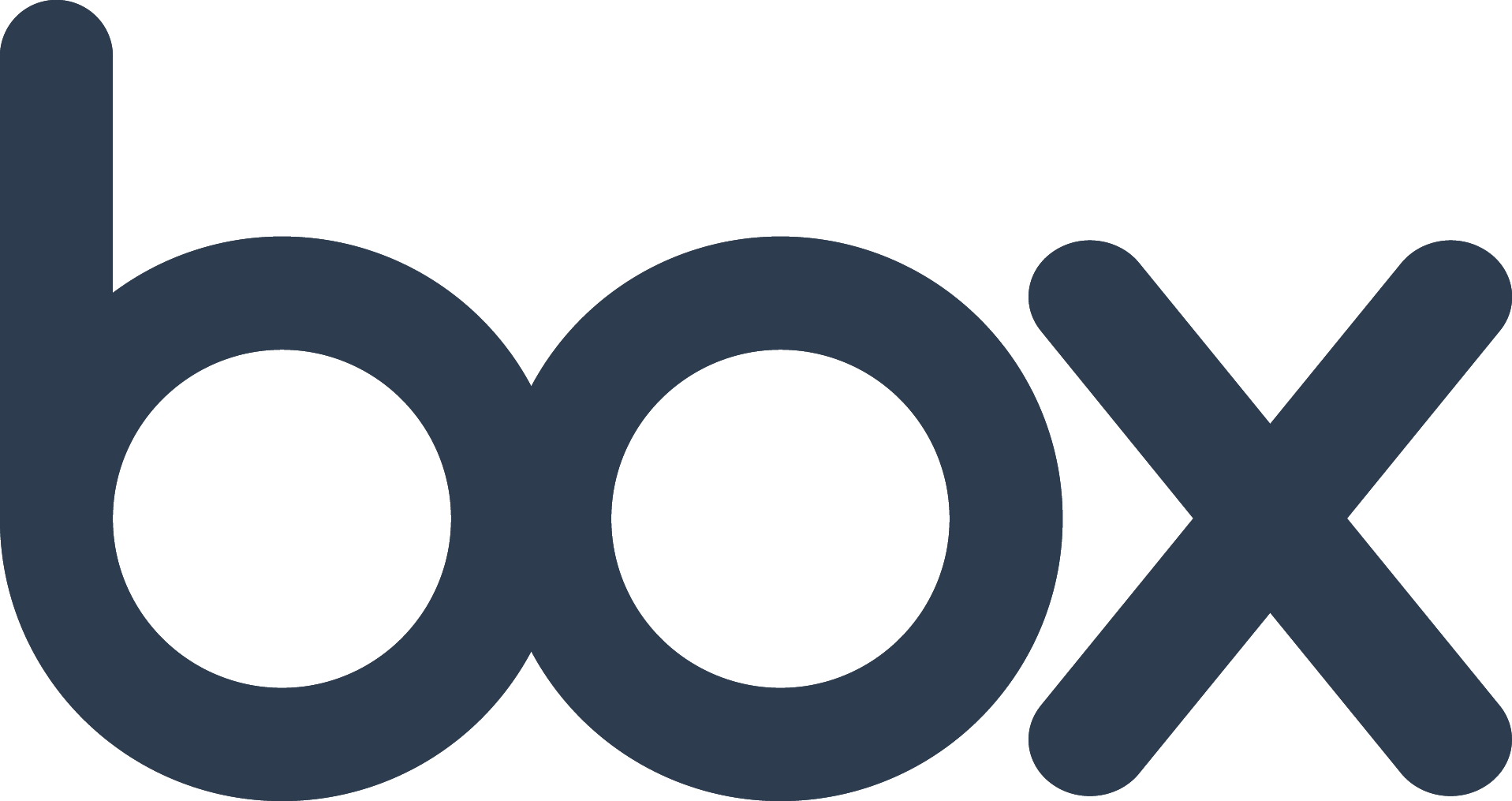